As expected by those who know about the declining magnetosphere of earth and the approaching minimum of cycle 24 and the Grand Solar Minimum, one likely far worse than the Maunder Minimum as it may spell the end of the Holocene warm era.

Increasing cosmic rays agitates the silica and the iron in our deep earth and the plates move. Expect a major increase over coming months and years in both seismic and volcanic activity along all of the plate tectonic fault lines around the globe.

America’s West Coast and the New Madrid Fault Zone along the Mississippi River will likely be hit and hit hard. 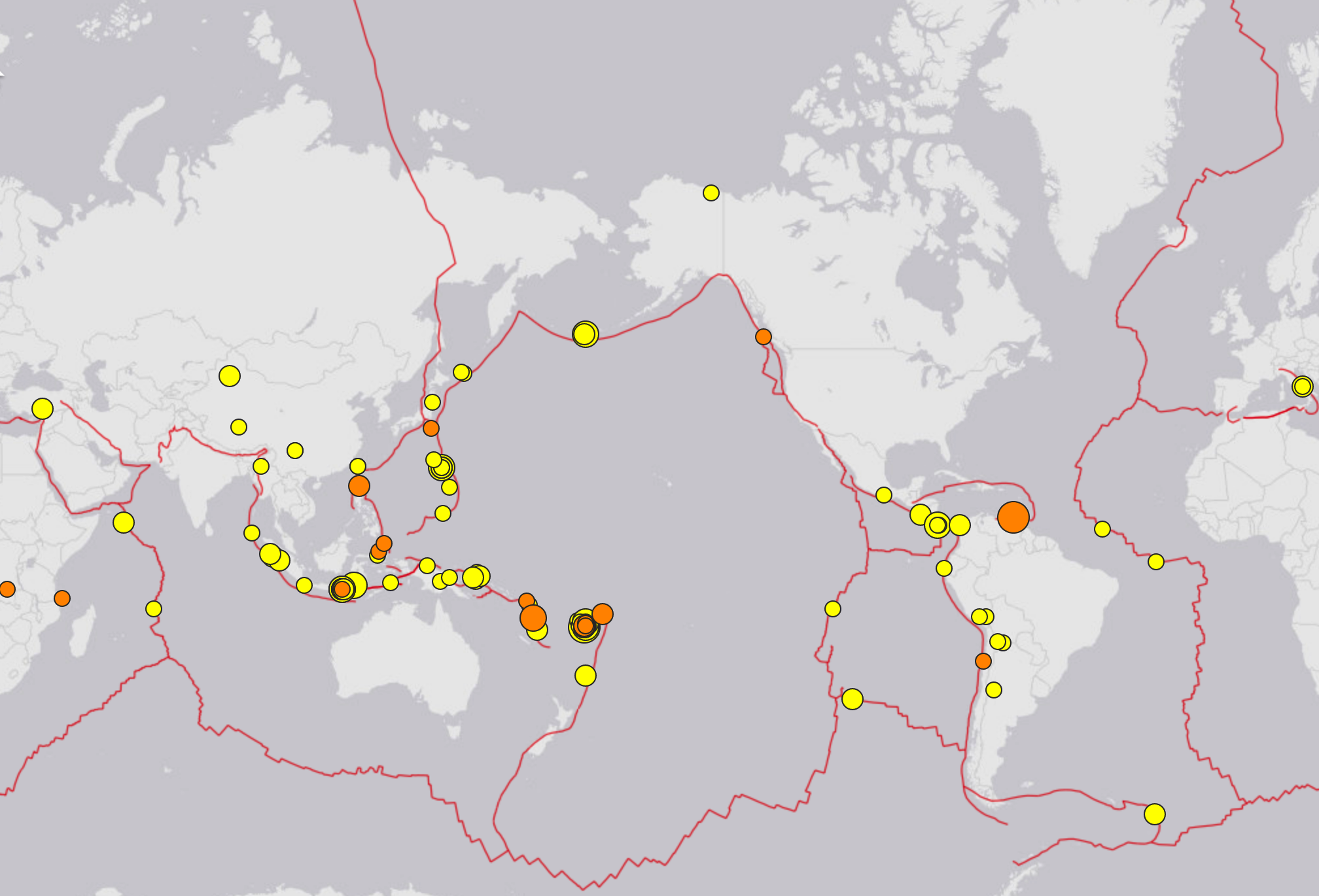 Within the past few days, we have seen an enormous magnitude 7.3 earthquake hit Venezuela and a giant magnitude 8.2 earthquake hit Fiji.  Where will the next one strike?  To many of us, it is becoming exceedingly clear that something very unusual is happening to our planet.  I went and looked it up,

Source: Over The Last 7 Days Our Planet Has Been Violently Shaken By 144 Major Earthquakes – The American Dream

Hello Young People, I'm Hillary Clinton - A few Comments From Hillary--
Is it time to view the Obama administration as a criminal enterprise?
Another Government Scam – Small Business Administration (SBA) is Exposed as Corporate Welfare to Big...
<!-- <div class="published">