Stupid is as Stupid Says

One can, perhaps by reaching down deep within the sewers of your mind, find someway to forgive the absolute absurdity of this statement from the GPOTUS (Golfing President of The United States) by remembering what his Secretary of State firmly believes, that every American has the right to be stupid.

“People who are trying to make this world worse are not taking the day off. Why should I?” —Obama quoting Bob Marley 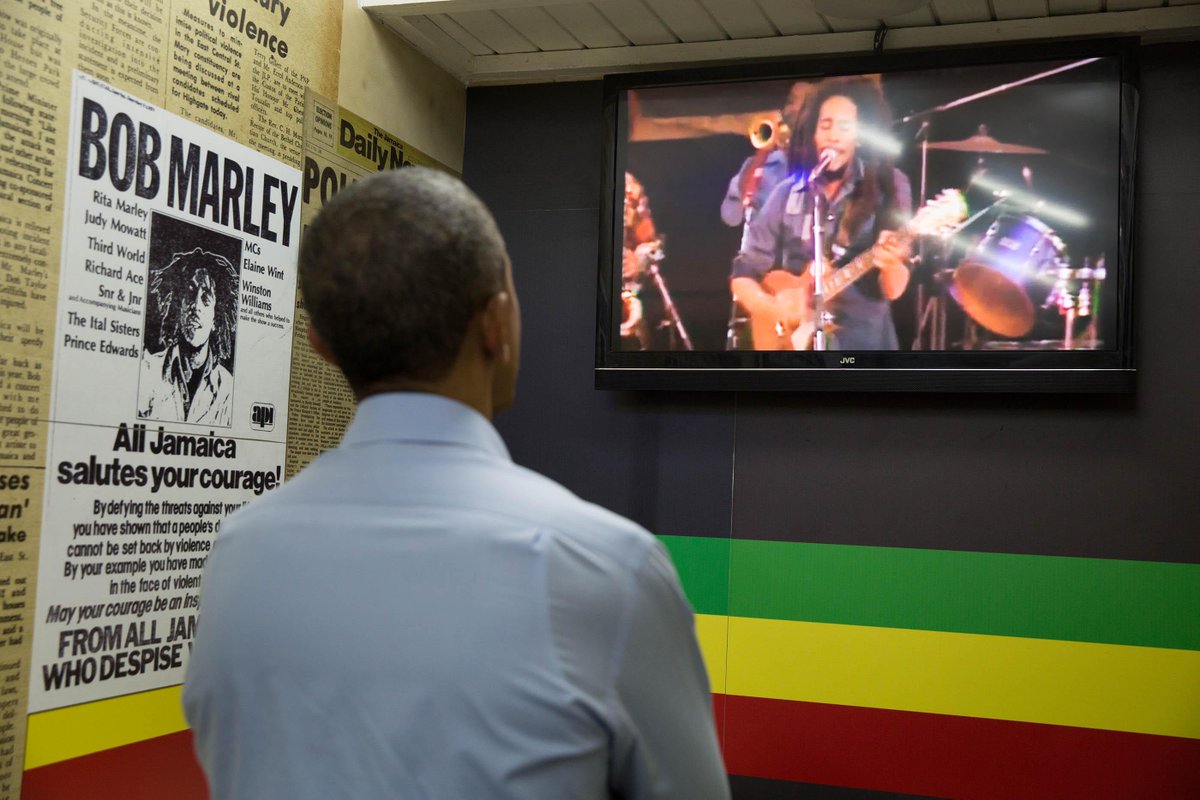 Banker Exposes The Luciferian Manipulation of Society- part 2 of One Of The Most Important Interview...
Something Very Big Is Going Down And The Clock Is Ticking!
Mass Hysteria in America -
<!-- <div class="published">